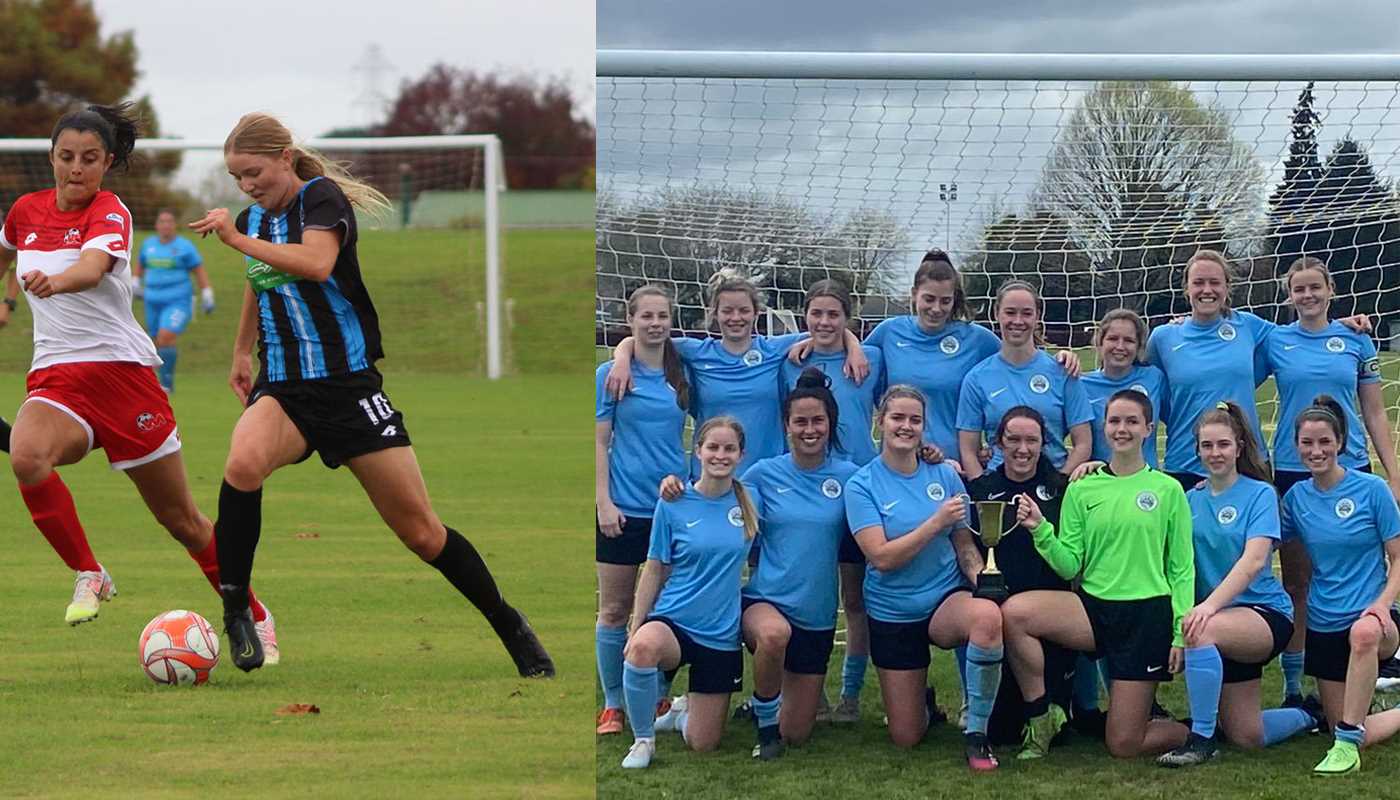 Northern Region Football are excited to welcome Tauranga City and West Coast Rangers to an expanded eight team NRFL Women’s Premier League in 2022. Both clubs won their Federation Leagues this year and successfully achieved an NZF National License to be offered a position in the expanded league format.

NRF has extensively reviewed the Women’s pathway through a wide ranging consultation – the overwhelming feedback called for more opportunities be created within the game.

"The league expansion, alongside other new initiatives for the future offers exciting times ahead for players, coaches and match officials. said NRFL Competitions Manger Mike Corbett.

"There’s so much potential in the women’s game, and the time is right to expand and grow the league. We want to take the opportunity of FIFA Women’s World Cup 2023 happening in our backyard with both hands.”

“We’re delighted for the team they’re going up – they played amazingly with so much heart this season. We’re really keen to build a club that’s all about equity everywhere, so having a premier level side as role models for all our girls is just fantastic. An eight team league is just what’s needed, and will help grow the game,” said Michael Brooke, West Coast Rangers Chair.

“The players have done brilliantly to win the W League undefeated, and we have an exciting opportunity in front of us in 2022 and beyond. There’s so much great talent in the Bay of Plenty, and this shows our junior and youth players they can achieve in the game without leaving the region,” said Brendon McHugh, Tauranga City Chair.

“More opportunities for women in our game is what it’s all about, and an eight team league at our pinnacle level is an exciting step. I’m delighted for Rangers and City they’ll be in the expanded competition and can’t wait to see how it plays out on the pitch in 2022,” said NRF CE Laura Menzies.